Background: Peter has been teaching at CNM since 2003 and is the Course Director for Herbal Medicine, the Academic Director, and the Head of Research at the College. He also teaches Iridology and has been in practice in Natural Medicine since 1980. Peter is the author of the book Practical Iridology, he is also the chair of the GNC, General Naturopathic Council, the regulator for Naturopathic Medicine in the UK.

Bobby has obtained a wealth of clinical experience in many UK-based practices and has also volunteered his specialist skills overseas in Kenya, India, St Lucia, and the Philippines.

Background: Victoria is a CNM Health Coach graduate, with a background in Corporate Marketing and Business. Her role is to oversee the content and delivery of the Health Coach Diploma course to all students online and in class. Victoria is passionate about people, health and helping others to realise their potential. It is never too late to do something you love!

Background: Linda Vezzoli is a registered Nutritional therapist and health coach based in SE London. Her work focuses on female and hormonal health, fertility and pregnancy, digestive wellness, weight management, and increasing energy levels. Her approach is to educate, empower, and support: always nourishing, never depriving. She wants women to thrive in their own bodies and enjoy life.

Background: Marcelle is a lecturer for the Health Coach course. After qualifying from CNM in 2014, she has worked as a Nutritional Therapist at her private clinics. She went on to qualify as a health coach and subsequently achieved her master practitioner training. She has since specialised in helping people with emotional eating, eating disorders, and digestive conditions. Marcelle also works with corporate organisations delivering wellbeing workshops, seminars, and presentations.

Background: Audrey works on the Health Coach Course as an online tutor/lecturer. When she graduated from CNM in 2015, she had already developed her Sports therapy clinic for 2 years after leaving Banking. She expanded and worked as a Naturopathic Nutritionist, Health Coach and Sports Therapist at the Canonbury Natural Health Clinic in Islington. Since 2019, she’s been running her clinic online. Having worked in Banking for 10 years and practising Crossfit, she has a special interest in a Mind-Body approach to stress management, weight & fat loss, energy, and metabolic health, and in making it easy for busy women to implement simple daily changes that make a big difference.

Director of National and International Accreditation

Background: With over 20 years’ experience in establishing standards in the market research industry, Ros graduated from CNM in 2005 and has more than 10 years of clinical practice as a Naturopathic Nutritionist. She worked in the renowned Hale Clinic and at the 100 Harley Street clinic with leading clinical experts including Dr Margareta Griesz-Brisson and Lucille Leader.

Ros has worked with the GNC (General Naturopathic Council), the regulatory body for Naturopathic therapies in the UK, to establish best educational standards. She is responsible for CNM’s quality assurance policies and procedures, as well as CNM’s national and international course accreditations in the UK, Ireland, Europe, and overseas. This includes associations and regulatory bodies such as the General Naturopathic Council (GNC) and the Accreditation Service for International Colleges (ASIC).

Gideon has over 25 years of applied teaching, practice and continued study in his field, including a nutrition dip and MSc in Integrated Health. And if being cited as one of ‘Men’s Fitness’ top 25 trainers in the World wasn’t enough, he’s also an in-demand consultant within the wellness industry and lectures on the subject of wellness and nutrition for the College of Natural Medicine.

Before Kyros Project, he was the Wellness Director for the World renown KX private members club. As part of conception team, Gideon spent 20 years developed the integrated exercise, spa and nutrition approach and teams to cement KX’s place as one of the most prestigious and luxurious health and wellness clubs in the world.

He then expanded and evolved this methodology to KXU in 2018 and has subsequently consulted for numerous luxury brands including Casa Cipriani in New York City, The Four Seasons in London and Lyford Cay club in the Bahamas to name a few.

An avid exerciser, Gideon has competed in Judo, Kickboxing, Marathons and Olympic Weightlifting and is committed to daily movement practice combining ancient movement cultures like Yoga with strength and conditioning.

This website uses cookies to improve your experience while you navigate through the website. Out of these, the cookies that are categorized as necessary are stored on your browser as they are essential for the working of basic functionalities of the website. We also use third-party cookies that help us analyze and understand how you use this website. These cookies will be stored in your browser only with your consent. You also have the option to opt-out of these cookies. But opting out of some of these cookies may affect your browsing experience.
Necessary Always Enabled
Necessary cookies are absolutely essential for the website to function properly. This category only includes cookies that ensures basic functionalities and security features of the website. These cookies do not store any personal information.
Non-necessary
Any cookies that may not be particularly necessary for the website to function and is used specifically to collect user personal data via analytics, ads, other embedded contents are termed as non-necessary cookies. It is mandatory to procure user consent prior to running these cookies on your website.
SAVE & ACCEPT 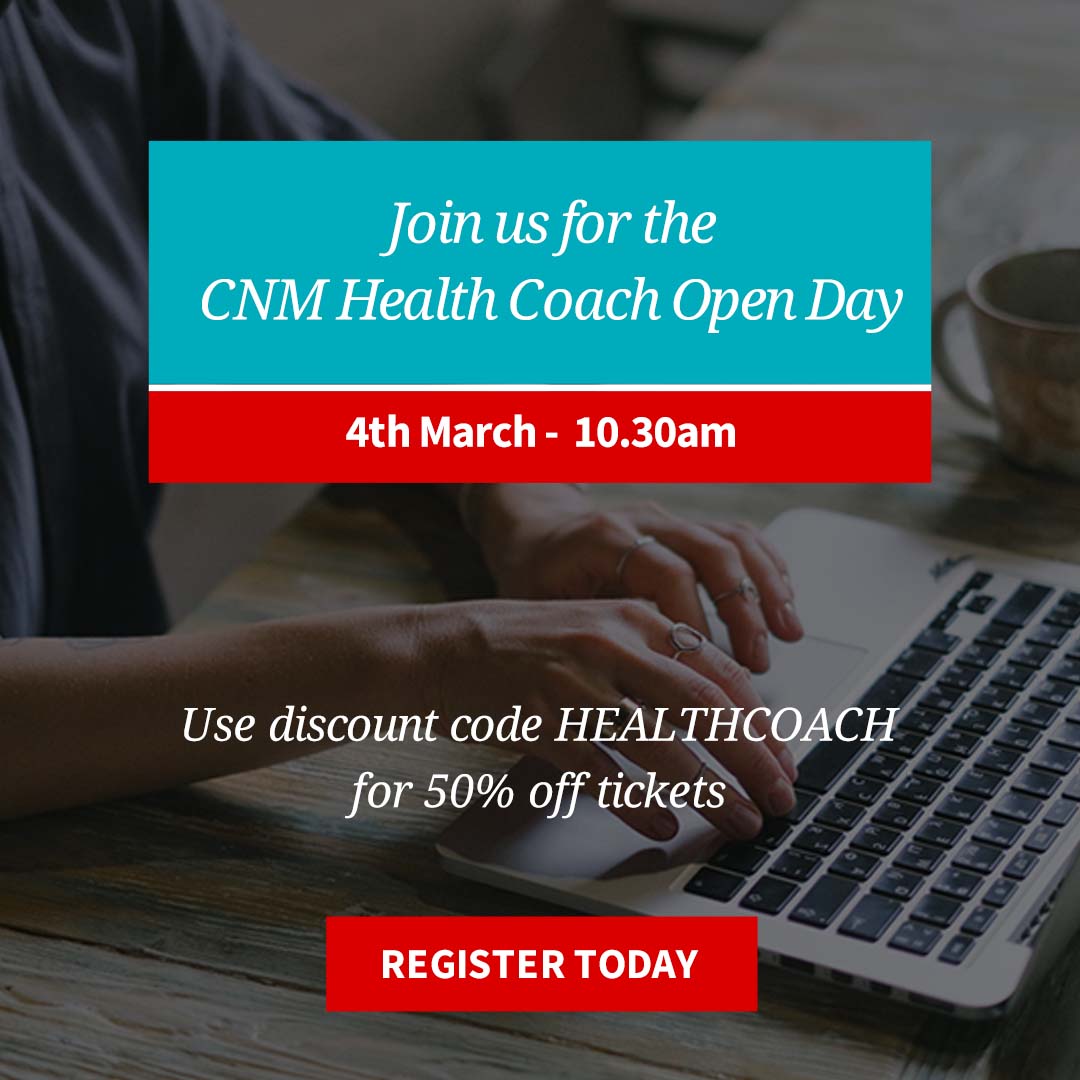